Are Sports Drinks the Same as IV Fluid? 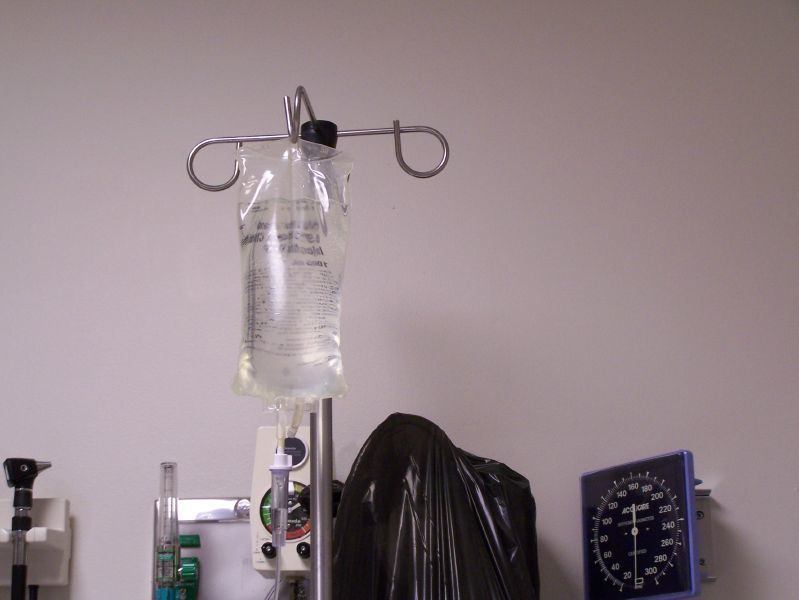 Are sports drinks an adequate substitute for intravenous (IV) fluids? The short answer is no.

But, first, let’s explore how the debate over sports drinks and IV fluids began.

In September 2017, Hurricane Maria destroyed Puerto Rico, which produces nearly half of IV fluid used in the US. Couple the hurricane’s devastation with a particularly tough flu season, and an IV fluid shortage was set into motion.

With an IV fluid shortage, sports drinks looked like an easy substitute. However, these beverages don’t make the cut.

In Texas A&M University’s Vital Record, John Bowman, who is a pharmacy professor at Texas A&M’s College of Pharmacy, argued that “‘[t]he basic deficiency in beverages such as Gatorade for illness-related dehydration is that there is too much sugar and not enough salt (sodium) or potassium’”.

So, with sports drinks and chicken soup out of the picture, what should you do?

Use oral rehydration salts (ORS). According to Bowman, using ORS “‘might delay or even prevent the need for acute care.’”

Interested in having your own doctor who makes house calls?
You can with direct primary care!